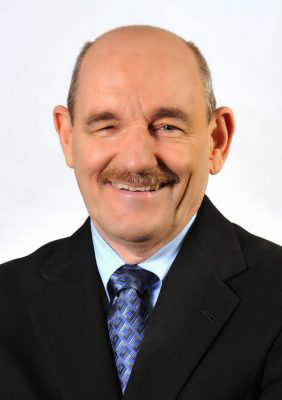 Paul T. (Ted) Dr. Klontz, PHD is the founding father of Financial Psychology and Financial Therapy. Dr Klontz has over 40 years of experience in mental health, consultancy, coaching, advising and counseling. Dr. Klontz has played a significant role in changing the attitudes and behaviors of professionals, students and clients worldwide.

He was one of the first mental health professionals who introduced Motivational Interviewing to the Mental Health Practice and Financial Services . Dr. Klontz has introduced the structure, methods, and techniques from clinical psychology to address financial issues in a practical and impactful manner. Ted Klontz created the first University based, accredited Financial Psychology curriculum and certificate program.

Ted Klontz as well as his son Brad Klontz are one of world’s leading (, pioneers in the rapidly developing field of financial psychology and financial therapy. Their evidence based research is among the first and they specialize in making practical, useful and effective applications of their research

Ted Klontz is a published researcher and international speaker.
He is a trainer with corporate groups focusing on communication skill development and anxiety management. He is a designer and facilitator of unique workshops including, “Exquisite Listening®”, “Ultimate Listening™ ”, “Touching Mortality”, and “Experiential Tools for Change” and have been delivered worldwide to individuals, couples, organizations, companies, universities, and various professional groups.   Dr. Ted Klontz is also consultant to major entertainment management groups; has served as consultant and advisor to the United States Defense Department and Congressional Committees.

He has served as one of the founding executive officers of the Financial Therapy Association, and is Co-Founder of Your Mental Wealth®, a direct to consumer personal finance brand.

Dr Ted Klontz has served as therapist, coach, public speaker as well as conducting research and writing in the areas of Experiential Therapy, money, substance and behavioral addiction, Equine Therapy, couple ship, and other related subjects. He created and implemented intensive outpatient workshops on treatment in this area.